Marijuana as a Gateway Drug 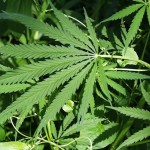 Drugs, Crime, and the Gateway Effect: A Study of Federal Drug Crime Defendants ~~ Summary of the study conducted by John D. Reitzel, PhD and Sarah H. Scarbrough, PhD ~~ The gateway effect for marijuana has long been a central […] Continue Reading ›
g 0

An Inquiry into the Origins of Social Disorder 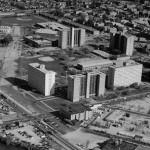 ~~ By James A. Bacon – Bacon’s Rebellion ~~ The conventional wisdom in housing-reform circles these days emphasizes the need to bust up concentrations of poverty. When  Mayor Dwight Jones recently explained his thinking behind Richmond’s latest plans to inject mixed-income housing […] Continue Reading ›
g 0 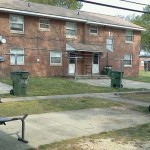 Sprucing up is in order for the East End of Richmond. Recently Mayor Dwight Jones announced his plans to eradicate the widespread issue of poverty in that part of town. The plan is to mix the socio-economic statuses in the […] Continue Reading ›