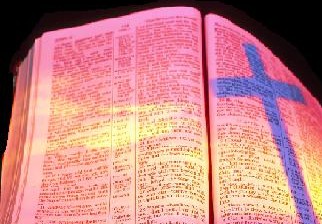 The Word is Spreading…

Today, was an exciting day! Tim Green, a KLM alumni who is now the assistant manager at Ashley Furniture on the West End and will be soon getting his own store to run, and I spent a bit of the afternoon together! Senator Jill Vogel (Northern Virginia) hosts a lunch for a group of pastors every so often as a way to get together, catch up, and discuss current topics and trends. For today’s lunch, she invited Tim and I to share the KLM story with the group. Since we couldn’t make it to Northern Virginia, the call was conducted via conference call!

I had the great opportunity to talk about KLM and my study to a great group of people – in a new area of Virginia! Tim shared his story as well and told how KLM changed his life. From being convicted of attempted murder of a police officer to an assistant manager of Ashley Furniture store…amazing! The story is pretty incredible – actually it’s still amazing to see the transformation of Tim’s life. He was one of the first men I met when I started going down to the jail over 4 years ago – during interviews I would conduct with him, he would tell me about his past life and about how his kids hated him and had so much resentment against him. Tim’s turn-around is truly a miracle!

Such a great afternoon being able to share the importance of the recovery initiative. As I said during the conservation – this is a real problem – and it’s a scary one… substance abuse is taking over and there is much work to be done to avoid that!

Want to watch the discussion…click on the links below.

Part 1: I discuss what KLM is, how it works, and the results of my study