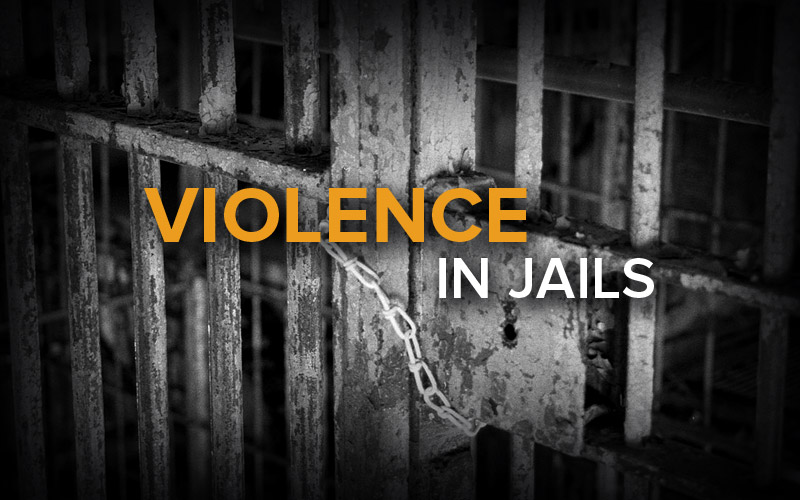 In 2003, Congress passed the Prison Rape Elimination Act (PREA), in an effort for policies and procedures to be created to detect, prevent, and eliminate sexual victimization in prison. Since the 2003 passing, some states have strongly implemented the PREA, while others have not placed such a large emphasis on it. Virginia participates by providing basic training for prison guards and all incoming prisoners are given a sexual victimization orientation. Yet, there have still been several offenders to sue the Department of Corrections because they say not enough is being done to avoid such victimization. From the many felons I have worked with that have been to prison, the stories of violence, rape, and victimization within the facility is horrific. But, regardless of how much or how little PREA and other measures are implemented, we all know it is a continued issue that is extremely complex to eliminate fully.

While victimization in prisons remain a widely discussed and researched problem, victimization and violence in jails is a rising problem as well. Many states are battling overcrowded prisons (which in and of itself is a long conversation for another day) and as a response are attempting to tackle by keeping inmates confined in jails for longer than the historic “maximum of one year in jail.” Often, this means not transferring individuals to prison for sentences over a year, but keeping them at the local facilities for their whole sentence of a couple of years. It is argued that this practice fills jails with more violent and dangerous criminals, leading to more violence and victimization.

Additionally, violent and non-violent offenders are most often not separated while incarcerated, thus potentially learning to become [more] violent. Non-violent offenders are often placed with gang members, further accentuating the problem. Regardless of whether a violent or non-violent offender, however, violence is jails should never be acceptable. On the other hand, some citizens argue “what goes around, comes around.” My response: even if this is the motto you believe, 93% of offenders will be released…and how do you want them returning to your community? More violent and dangerous than before they went in? Or would it be better for them to be rehabilitated?  Although convicts and felons, they are capable of making decisions. Daily they can make the choice to be more self-destructive and malicious, hurt others, or improve the community they reside in. It is our job to make sure they choose the latter.

Yet jail violence is typically seen highlighted in the media after an incident, but not in many other outlets. Further, there are very few academic studies on violence in jails, but hundreds (if not thousands) on violence in prisons. One of the very few comprehensive studies on the topic of violence in jails was released less than a year ago, in March 2012. “The prison experience and reentry: Examining the impact of victimization on coming home” by Shelly Johnson Listwan, PhD, Dena Hanley, PhD, and Mark Colvin, PhD is an extremely well done and informative study that thoroughly addresses the concerns of the effects of violence in jails, especially as they relate to reentry. In a nutshell, they found that 98% of the 1,600 study subjects said they had previously been victimized and that it does negatively effective their reentry.

Correlating these results to reentry outcomes, it was found that: “experiencing victimization in prison was significantly related to psychological well-being. As was education, mental illness, and participating in treatment in prison. Those who were younger, had less education, were diagnosed with a mental illness, had participated in treatment, and had experienced victimization in prison had more post-traumatic cognition and symptoms.” Further the study stated, “Forty-eight percent of the sample was arrested during the follow up period. Of those arrested, 17 percent were arrested for a violent offense. Forty-one percent of the sample was readmitted to prison during the follow up period. Finally, 35 percent of the sample was terminated unsuccessfully on parole.”

With that said, it is obvious that violence in jails is certainly an important topic that should be at the forefront of discussion. What should be done? How should it be done? By whom shall it be done? Historically, the issue has most frequently been handled through physical confinement or by “hardware,” including locals, security glass, alarm systems, and steal doors.” But is this the right way? Stay tuned for how this can be changed!