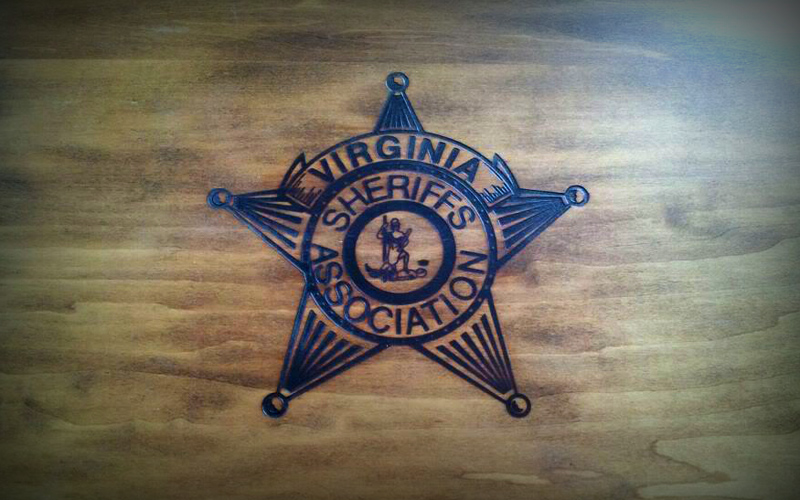 Article below from the Winter 2012 Virginia Sheriff’s Magazine
Written by Tony Pham, General Counsel at the Richmond City Jail

“We are saving lives, saving money, and saving hope!” stated Sheriff C.T. Woody, Jr., when discussing the results of a four-year study. “It is one of the best programs in the Commonwealth of Virginia,” affirmed Dr. William Bosher. In 2006, Sheriff Woody implemented a revolutionary approach to corrections by introducing private faith-based organizations into the Richmond City Jail to work with and mentor jail residents to help reduce recidivism. The results of such a move have paid dividends for the jail and to the taxpayers.

Eight million dollars was the cost savings for the citizens of the City of Richmond since the McShin Foundation and Kingdom Life Ministries began their program, now known as Men in Recovery (MIR). The recidivism rate amongst participants in the MIR program plummeted to 18% lower than the rate of non-participants. The study conducted by Dr. Scarbrough utilized methods approved by Dr. William Bosher and the PhD panel at Virginia Commonwealth University. Aided by data provided by Sheriff Woody and the Virginia Department of Corrections, Dr. Scarbrough was able to track the recidivism rate amongst those residents who left the Richmond City Jail throughout the Commonwealth of Virginia.

Even better than the $8 million cost savings in the long run, was the zero up-front cost to implement such a program. There were no taxpayer dollars going towards these programs, yet the results helped the community exponentially. These savings only represent one tier of many in one of the numerous jails in the Commonwealth of Virginia. Sheriff Woody’s decision to utilize these resources serves as a catalyst for change within our correctional institutions.

As Sheriff Woody so poignantly pointed out, this program was successfully conducted given the current conditions of the Richmond City Jail. Can you imagine what can be done when the new one is constructed?