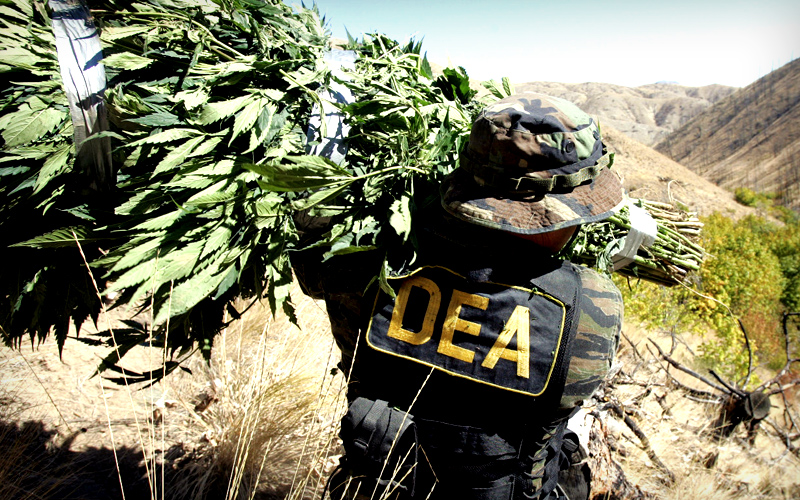 I think most of us can agree that the war on drugs was created with good intent. Many argue it worked, others argue the opposite.

In 2000, 1 of every 90 adults in the United States was incarcerated, making a total of 1,321,137 prisoners. The following year, approximately 630,000 individuals were released from federal prisons, a total that increased 400 percent over the previous two decades. Of this number, 70 percent will return to prison; 30 percent occurring during the first year of release. By 2008, there were over 2 million individuals incarcerated and the following year saw over 700,000 returning into society.

The elements found at a national level are similarly reflected at the state level in Virginia.  During 2007, on any given day in the Commonwealth of Virginia, there were over 38,000 inmates confined within Virginia’s 50 Prison Facilities, representing a 5.1 percent increase from the previous year. This growth in the prison population revealed the largest number and percent change among all 50 states

Because of the vast increase of incarceration and recidivism rates over the past 30 years, the progression from jail or prison back into society is an area of growing concern both nationally and within the Commonwealth of Virginia.

Where does this fit in with the war on drugs though?

There is a strong relationship between substance abuse and crime. Research has shown that more than half of prisoners throughout the nation admitted they were under the influence of either drugs or alcohol when they committed the crime that lead to being imprisoned.  Additionally, 74 percent of those who were supposed to be released within a 12-month period stated they had a past involving drug or alcohol abuse. Virginia’s statistics reveal similar results of a high correlation between substance abuse and crime. In fact, 78 percent of those released from prison in Virginia in 2002 had a known background of heavy drug and/or alcohol abuse. Seventy-five percent of those released during this period battled heavy drug use, with cocaine and marijuana use most frequent.

Moreover, it is also argued that various drugs should be legalized – I believe that’s opening a can of worms our nation and society is simply not able to handle. As it is now, crime rates continue to rise while drugs are illegal. But, as clearly outlined above, it is obvious that drugs often lead to criminal behaviors. As one addict told me, “when eating something you are allergic to, you break out in hives. When addicts have something they are allergic to (drugs/alcohol), we break out in crime.” Therefore, if making drugs more readily available will cause crime to increase even more, more individuals will battle substance abuse, jails/prisons will continue to get over crowded, law enforcement will not be equip, emergency rooms will not have the infrastructure to handle the related emergencies, and there is no telling how many innocent people will be victimized.

With all of that said, I will admit that five years ago I would have written something different – actually I would probably have written the opposite. However, after spending 1,600 (voluntary) hours in the Richmond City Jail and working with primarily offenders who battle substance abuse, and spending almost as much time working with them after they are released, it really opened my eyes. It made me realize how much of a problem substance abuse truly is and how it is overwhelmingly related to much of the illegal behaviors and poverty.