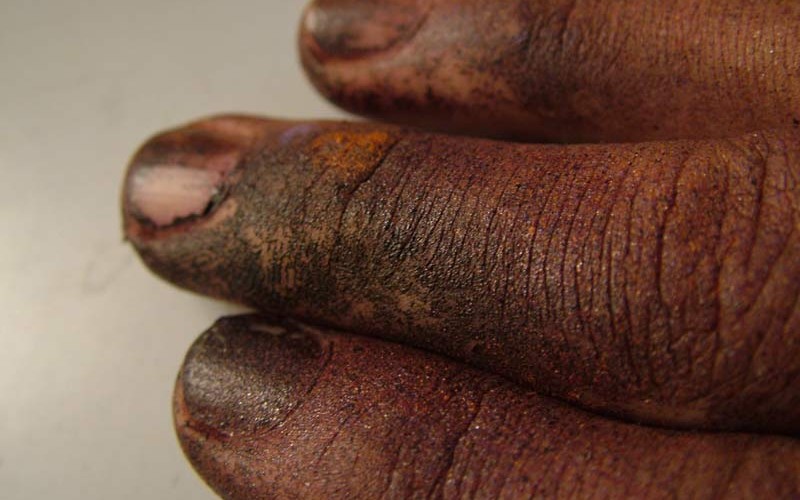 Does this sound familiar story?

Maybe you can relate it to yourself? Or someone you know – maybe they been affected by drugs, alcohol, and/or crime? Maybe it’s a story similar of a client your organization works with?

You may wonder who specially is referred to in the bullets above – Jesus – yes, that’s right, Jesus himself. This is taken from an article entitled My Take: Jesus was a dirty, dirty God, written by Johnnie Moore, a professor at Liberty University.  After reading this article, it really made me think – think about life, sacrifices made, and about the men of Kingdom Life Ministries and addicts and those in jail I have previously worked with. The article can be read by clicking here.

The image portrayed above is not the one that many think of when thinking of Jesus. Most think of white for purity, a halo over his head, angels, a perfect life, etc. However, Jesus endured the major obstacles. While he is the Son of God, he definitely experienced what many of us experience. As Mr. Moore points out, that’s what made so many people follow Him early on – they could relate to Him.

“He was the teacher from a small town who knew and understood the economic insecurity that was common in the first century. Times must have been rather tough for Jesus at points in his life, for he even spoke of being homeless, having to sleep on the ground with no roof over his head.  He also knew what it was like to have his message rejected and how it felt to be misunderstood. Jesus was regarded with such little significance in his hometown that one of his critics once remarked sardonically, “Isn’t this the carpenter’s son?” Jesus eventually had to move to different city (Capernaum) because his teachings so infuriated the people living in his hometown that they drove him out of Nazareth and even tried to throw him off a cliff.”

The ultimate sacrifice he made – “he let himself be killed, and then busted open a tomb.”  He did this so we can be forgiven of our sins, no matter how bad. But Jesus experienced the utmost unthinkable. He went through what many of us go through – he experienced rejection, being talked about, being ridiculed, and more.  While I am not suggesting addicts , or any of us, will turn into Jesus, I am saying that we should use Jesus’ life as an example as how to turn their cheek (Matthew 5:39) and live our life.

Working with KLM, a faith-based organization, it is refreshing to see the impact God has made on many of these men’s lives and that they now have been saved! This program has saved hundreds – they get it – they get the Bible and they understand that their life is now with our Lord!