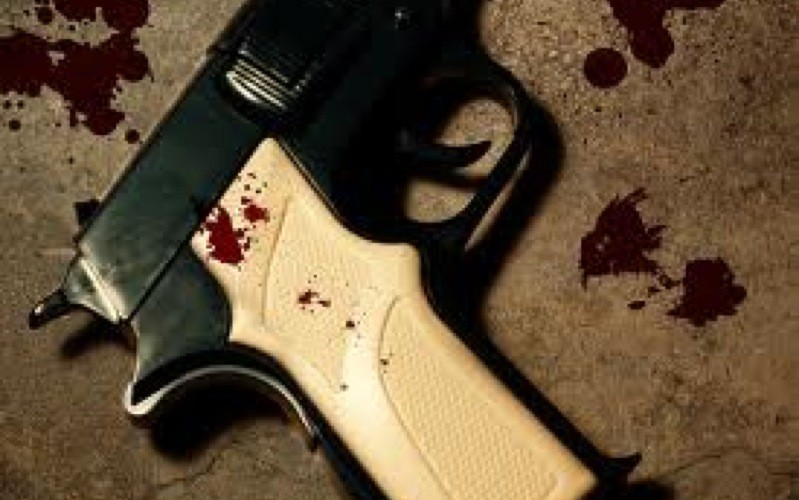 Most violent crimes are provoked by substance use – drugs and/or alcohol and are sparked by something related to drugs and/or alcohol… they may be on drugs/alcohol and not thinking straight; they might need money for drugs, so they are going after the funds to do so; or it could drug deal gone bad. The scenarios go on and on.  As such, the said consequences are the last thing thought of – they are thinking of how to get more drugs, how to do more drugs, how to sell more drugs in order to have more money, or how to get their fix. In order to change the violence and murder in our great City, and everywhere for that matter, getting to the core of the problem of substance use is key. How? Treatment and rehabilitation programs! A great starting place is the jail.

Although some individuals typically do not use drugs/alcohol while incarcerated (and there are many that do), their addiction will still be there after they are released. As such, the deep-rooted issues that led to their substance use will be there as well. This all leads to the continued cycle and revolving door to recidivism, as well as continued lifestyles of violence and substance use.  In the words of one of the program participants, “no other program accepts addicts with violent backgrounds, when we are the ones who need the help the most. It’s hard for us to get jobs because of our past, so when we are released there’s really no hope or very little which leads us back to active addiction and committing more crimes. Not anymore, this program gives addicts like us hope.”

93% of the individuals who become incarcerated will be released back into society. These violent offenders spend years becoming better criminals and meeting more drug contacts for the street while incarcerated, and then are released, or should we say dumped on the street? So naturally what happens? They start running around in the same neighborhoods as they ran around in before, and there the cycle re-starts immediately.

Another important point I will bring up is that violent offenders are more amenable to rehabilitation. Many studies have found this, including mine. Many violent offenders attribute this to the fact that they have hit “rock bottom.” They are at the lowest of low they can get and are finally ready to make a change. Whereas, many non-violent offenders haven’t gotten to that level of truly being ready for that change. Regardless of the reason, it’s a fact and this fact needs to be taken into consideration when making determinations of who should get programs and how to cut crime!

I will end by stating, I would really encourage programs to accept and rehabilitate those who are violent…you and I could be their next victim. Of course, the person who sits in their house smoking weed should be offered services, but I would rather the violent offender receive attention instead of simply saying, “they are violent and don’t qualify for my program,” like many people do say, especially law makers.