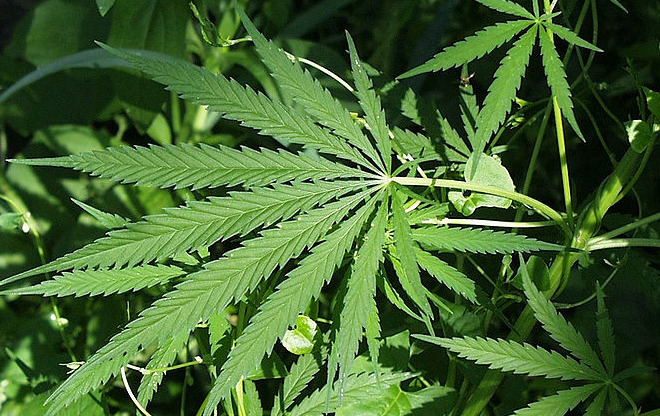 I read a wonderful article this evening on the website called Let Hope Rise. Click here to read the article Grieving and Hope After the Election.

While I thoroughly enjoyed the entire article, the part about “stoners” really hit some great points. The excerpt from the article is below:

“What if, instead of seeing the weed legislation movements as “slacker stoners” wanting to toke in public, we recognized the reality that our “war on drugs” has not raised the price of drugs or limited access, but instead only succeeded in imprisoning more Americans than any other country in the world? We have a broken legal system that criminalizes the social and medical problem of addiction. In 2010, 1.64 million people were arrested for drug violations, 80% of those were for possession. A friend’s son took his own life before a mandatory minimum sentence would send him away to prison after a repeat possession charge. The cost of that to my friend is unmeasurable. Over 2.3 million people in the United States are imprisoned, over half of those for non-violent drug offenses. This is devastating the African American community (which plays into both the poverty and abortion problems in that community). I’m not saying legalization is the answer – in fact I think it isn’t, but maybe if we looked at the problem with sympathetic hearts and a willingness to work together toward solutions instead of cynical political goggles, we would join together to find a better solution. Big Brothers and Sisters does great work on the mentoring front, which helps prevent this problem, and Prison Fellowship does an excellent job once people are in prison, but there is room for us to minister alongside these groups to help this marginalized group.”

Oh, how true this is! While it is up to each person as to why you think people want marijuana legalized, the truth is the “war on drugs” is not working. Yes, there may be more people in jail for drugs, and this could be due to the “war on drugs” and “getting tough on crime/sentencing.” But, is it working? I would hands down stand up and shout NO!!!

While there are more people in jail than ever before, many because of drugs, 93% of inmates will be released back into society. So, what happens then? This is where the severe breakdown occurs. Jail and prison time is often spent becoming a better criminal and meeting more drug contacts for the street. Typically after being incarcerated, everyone is gone and there have been so many bridges burned. These people frequently are dumped on the streets with no place to go – well, except for the same street corner, with the same people, doing the same things as they were prior to the incarceration. As society, we certainly can’t put people back in the same situation and expect a different outcome?

Then there are the effects of incarcerating the person on their family. As the article above says, this is really devastating the African American community.  Most often it is the black man who is getting locked up for drugs, many whom have children (during my four years of research, 89% of my study cohort was African American). Now their kids are left without a father and raised in a single parent household…maybe even sent to foster care. More times than not, they just continue the cycle…they resent that their father isn’t around, they were raised around drugs, they saw a shooting take place, or worse.  And, how are these issues dealt with? Typically they embark on a life of drugs and crime, just as their father (or mother) did. Black or white – this is often how the cycle starts, and then continues generation after generation.

This is not to justify any persons’ behavior, nor am I saying that the odds cannot be beat, because they can. However, why not as a society finally come together to get SMART on crime? This is seen to happen in some states and in some places, but it is certainly not widespread enough as it should be. Being smart does not mean being soft on crime – it means providing the appropriate treatment and care for those who battle the horrendous disease of addiction, instead of locking them up and throwing away the key, and dumping them on the street again under the same circumstances as before.