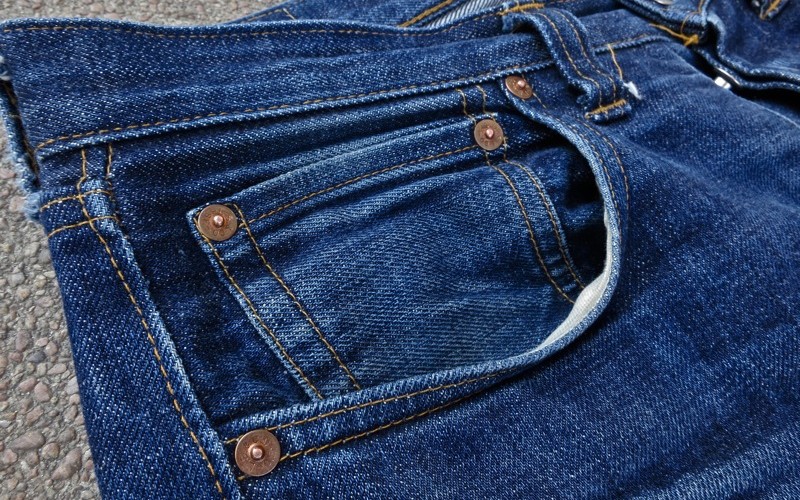 Addiction Seeps Into Every Pocket

Stigmas that are placed on addicts and addiction are such damaging factors.  It places a large burden (in addition to their addiction), often of embarrassment, on the addict. Often, it causes the individual to hide their addiction and not face the reality that they are an addict, frequently leading to treatment not being sought.  While horrible for the addicts themselves and the potential for their recovery, just as distressful is the affect on society, in large part, their friends and families. Most of us know someone who has been affected by addiction. If we don’t, our life will be affected by addiction, if for no other reason, than a huge portion of our tax-payer dollars that go toward incarcerating addicts. In addition, innocent victims are negatively affected by addicts (i.e. DUI victims), law enforcement daily dealing with addicts, our schools that are plagued with drugs, millions of dollars lost among the workforce, millions of dollars in healthcare costs associated with addiction, and the list goes on and on.

Greg Williams, producer of the recently produced film “The Anonymous People,” started narration of the movie by stating, “I’m not supposed to tell you about my addiction – I’m supposed to be nervous to tell you about it.” This “stigma” is largely due to the lack of education within society about addiction. Many people think that addicts are just homeless people or crooks. They are said to be people who will never amount to anything and always be in jail. They are celebrities portrayed by the media as sloppy junkies. Yes, there are addicts that sleep under bridges. There are countless numbers of addicts in jail. There are many celebrities that do battle addiction and are seriously struggling and need help. But addiction is more than that.  There are many people who are addicts that you would never think would be – senators, delegates, fathers, husbands, star athletes, pastors, doctors, police officers, and business men and woman. I bet there is someone in your life battling drug or alcohol addiction that you have no idea about.

Substance abuse truly does seep into every pocket of society.  And to the general population, they haven’t had an opportunity to get an insider look like I have. To the person who maybe hasn’t been directly affected (other than their tax payer dollars) by addiction, their views often are created by the “stigma” and simply do not have the knowledge to fully understand.

As I embarked on my dissertation study in the Richmond City Jail, I had a fairly conservative view on the topic. I did not understand the disease of addiction. And, I didn’t realize how hard it was for an addict to say “no” or how easy it is to slip back into old habits. Additionally, I was unaware of the amount of criminal activity that is predicated upon substance use and addiction.

Thanks to Sheriff Woody in the Richmond City Jail who allowed me to conduct research in the jail, giving me an opportunity to learn the truth – to meet these men (the program I studied was only available to men) and realize – they make mistakes just like everyone else.  Many of them suffer from addiction and that quite often it is their addiction that led them to make bad decisions. The men truly committed to the program have made a decision to get up. With the help of God and a great program, they were able to start their walk down the path of recovery! We all know that there is not program that 100% effective and that there are people who will relapse and people who will continue to engage in a drug and alcohol filled life.

However, my journey has helped me realize the magnitude of the role that addiction plays in our society – and the strong stigma that is attached to it.  Addiction does NOT discriminate – it can affect everyone! Unfortunately, not everyone has seen what I have seen. Not everyone understands how far the ripples of addiction can be felt in our community. It is my hope that one-day more people in our community will begin to understand and that the stigma will begin to be eradicated. The statistics surrounding addiction are frightening – and they will not be turned around until more programs are available, until more Sheriffs offer programs in their jails like Sheriff Woody does, until law makers realize what should be done to curve the numbers, and until people in the community determine it is a priority.