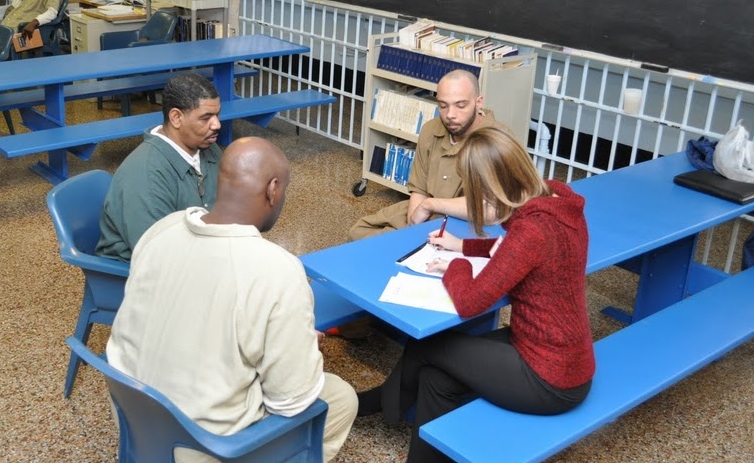 Does Background Contribute to Addiction?

“I didn’t choose to become an addict on purpose. I was simply searching for affection from a life that I felt never loved me. It has been tough looking at this from such a different perspective. Although society may see me as drag on the community, I still have a heart, and I will continue to embrace change for the sake of those I affect, especially when innocent lives hang in the balance.”

Through my research of the men participating in the Kingdom Life Ministry program (KLM), I had a strong focus on qualitative data (quotes and interviews), which really enabled me to produce a more comprehensive understanding of the phenomena of addiction, criminality, and actual life experiences. The quotes and narratives collected add a voice to the statistics I also produced. While not glamorous, qualitative data reveals the “gritty reality of people’s lives,” and at the same time, an understanding how these men described their world.

Using a mode of analysis, called narrative analysis, I was able to develop “themes” of most frequently discussed topics as it related to the phenomenon attributed to continued incarceration and substance abuse. One of the most prevalent “themes” discussed was background.

The background of individuals participating in the KLM program was a consistent talking point during the interview process. Many felt that their struggles and experiences as children, both in the home and on the street, contributed significantly to the decisions they made as adults. Many of the men associate their drug/alcohol use and criminal behavior to the extreme and unhealthy conditions present in the environments where many of the men were raised. A large percentage of interviewees discussed how exposure to violence and drug use, specifically during their vulnerable and impressionable stages of early childhood and adolescence, adversely influenced their decision-making processes.

While looking into the past at their backgrounds, it was clear that many of the men believed victimization, abuse, and neglect highly contributed to the persistent cycle of drugs and violence and also to the revolving door of the jail. This is not to say if one is abused or victimized he will definitely end up engaging in illegal activities, but the likelihood of doing so appears to increase pointedly.

The majority of the men in KLM grew up in low-income areas and/or Section 8 housing and were witnesses to the poverty, crime, and drug use rampant in most urban housing projects. Several men went further to describe their family environment as being “dysfunctional.”

The circumstances and traumatic backgrounds of these men were said to contribute to misguided and/or irrational decisions altered by emotions. Situations arose in their lives where they were unable to cope with a situation; as a result they turned towards drugs, assault, or other illegal actions as their coping mechanism. The lack of being able to handle anger was another emotional-charged issue commonly discussed.

While background is often blamed for the men being where they are today, it is emphasized in the KLM program that participants should realize they chose to behave the way they have, and ultimately, it is their own decisions that are at fault. It was so gratifying to see men take responsibility of their actions and understand that in order to change, they must stop making excuses!

“I can’t blame the fact that I was raised up in an environment full of drug dealers, prostitutes, drug addicts and killers. I made the choice to become a product of my environment by not listening to my teachers, principles, or football coaches. Instead, I listened to the Butchee Boys and Ray Rays. I used to make fun of the geeks and laugh at the virgins and squares. But now I realize that I was the joke — all the people I laughed at have good jobs and nice families.”

Understanding the large emphasis of background on the outcome of life, stresses the necessity to not only work with youngsters, but also the absolute need for programs like KLM, McShin, the Healing Place, Caritas, and others to work with fathers. Reuniting the fathers with their children and having them involved in their lives is absolutely key. If fathers are not absent and are sober, many of the ‘excuses’ above will not be erased and most likely will lead to the breaking of the cycle of addiction and/or criminality.