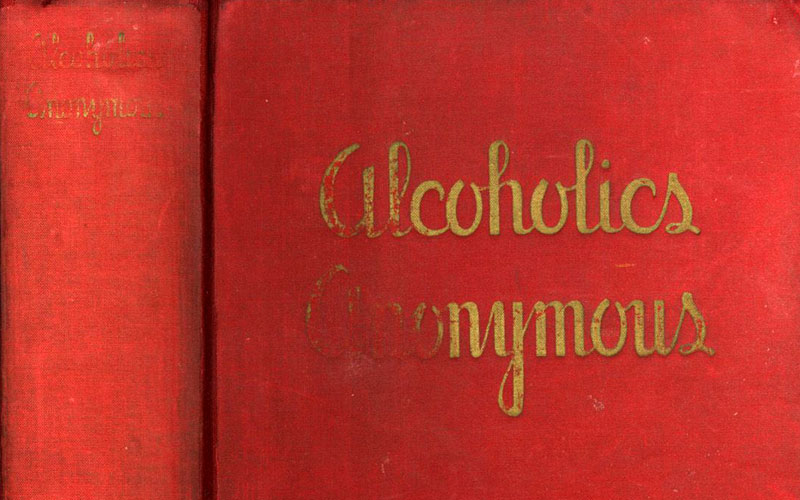 Various groups, including the Keeley League, The United Order of Ex-Boozers, Ollapod Club, Emmanuel Clinic and the Jacoby Club, founded alcoholic recovery groups early, all of which were short lived and non-successful. In addition, the number of alcoholics was on the rise during this period and due to overcrowding issues, there was not capacity for them to be admitted into city or state hospitals. Prohibition of alcohol in the 1920s and the Great Depression in the 1930s, paved a path for large-scale alcoholic recovery groups, such as Alcoholics Anonymous (AA) (Kurtz, 1979). AA was founded as a response to the outcry for alcoholic treatment, since it was obvious that other practices were not effective. Other similar groups were also developed, which too were thought to be part of the cure for addiction.

Other programs were developed to compete with AA, but two flaws were identified that lead to their demise: “(1) their failure to develop a fully codified program of alcoholism recovery, and (2) their failure to develop viable organizational structures and procedures” (Kurtz, 1979).  AA’s success, on the other hand, was attributed to its 12-step program, which outlined specifically the difference between drinking and sobriety.  This description to explain sobriety included four factors: “(1) surrender, (2) identification, (3) hope, and (4) daily prescriptions for living.”   AA attempted to lay out logic behind alcoholism and explained that addiction was a sickness, incurable, and fatal.  Unless sobriety occurred, the person’s illness would continue to progress until his death.  Spirituality and religion were also thought to play a role in recovery and it was believed that if the patient partook in sobriety that he would be blessed in many more ways than he was before (White, 1998).

The “modern alcohol movement” began in the 1930s and completely changed the way alcohol problems were looked at and addressed. This movement believed the alcoholic was a “sick person worthy of sympathy and support,” as opposed to earlier beliefs that the individual was a “morally deformed perpetrator of harm” (White, 1998). It was determined that alcoholism was a disease, but could be treated, leading to expansion in this field of research for doctors and scientists.

AA continued to be a large and widespread program use throughout the United States. With the growing abuse of illegal drugs, however, Narcotics Anonymous (NA) was created.   Between 1947 and 1953, Dr. Victor Vogel believed that the drug treatment version of AA would be an extremely successful means of treatment, hence the program looked almost identical to that of AA.  The first step was declaring the helplessness associated with addiction, instead of over a specific drug. There were three large obstacles that NA faced that AA did not particularly experience, including: “(1) the problem of members getting high together after spending time in the meeting recounting episodes of drug use, (2) the presence of pushers and undercover agents at the meetings, and (3) the lack of sufficient personal sobriety and maturity to sustain the functioning of the group” (Duncan, 1965).