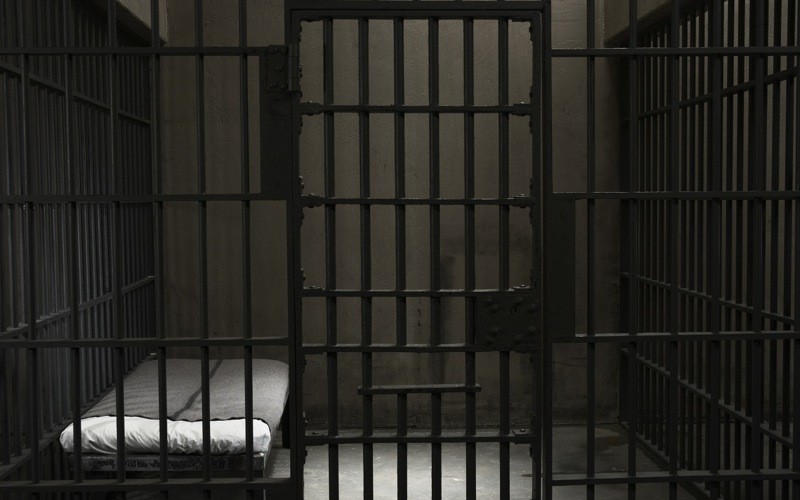 The terms jail and prison are used interchangeably and most people don’t realize the difference. Historically, jail has been reserved for a sentence of a year or less and prison for more than a year. Additionally, jails are the holding place for individuals as they await trail, whereas, prisons are for convicted felons [after sentencing]. However, looking at Virginia and its local jails, there are many inmates who are incarcerated for over a year; during the duration of my study in the local jail, there were some men incarcerated in the jail during the whole four-years of my study. This is because of the over-crowding of the state prison system and not having the capacity to house these individuals. As such, these people are state offenders, paid for by the Department of Corrections (DOC), and housed (often for years) at the local jails. Many of the local jails face overcrowding problems too, which is another topic for another post, but the housing of DOC offenders in the jails certainly only escalates those issues.

There are several situations that arise when realizing this, in addition to jail overcrowding that DOC offenders contribute to.

Virginia has made great strides during the McDonnell administration to bring forth innovative measures to enhance the effectiveness of offender re-entry in the prison system. Such measures range from programs that bring the Department of Motor Vehicles (DMV) into the prison to assist inmates in obtaining an identification card and determine what is necessary to gain their driver’s license upon release, to providing crisis intervention teams that focus on mental health, to assistance in gaining licenses for apprenticeship programs. However, DOC offenders who are housed in local jails are not eligible for these programs. While sometimes this may not be a large matter of concern because there is already of variety of programs available [in jail], some jails do not have programming available. Additionally, jails typically do not have the presence from state agencies (i.e. DMV), thus program offerings are frequently not parallel. This means that it is much more important for qualified and holistic programs to provide such services to individuals during their incarceration and prior to release. Yet, this is not always done.

While programming is equally as important in both jails and prison, it is much different administering effective programming in jails because of the short sentence typically served. While the goal certainly is (or should be) for individuals not to be re-incarcerated, there is not as long of an opportunity to offer programs in jail, thus re-offending is much more likely. Substance abuse is a large contributor to the jail population. Yet, with short jail sentences, it does not provide adequate time for effective substance abuse programming. Consequently, addicts are being released back to the street – most frequently to the same street corner, with the same people, who continue to do the same thing they were doing prior to the incarceration.

So what is the solution? The state controls prisons and the locality (sheriffs) control the jail; so a parallel between the two would be tough. However, there are certainly many innovative things that can be done at the local level. Alternatives to [jail] incarceration should be pursued further by policy makers. There was a nice article entitled, Program marks 10 years of changing addicts lives, in the local Sunday paper, the Richmond Times Dispatch, featuring the success of local drug courts.  In the secondary data section of my dissertation (click to read), there is a section on drug courts and their effectiveness, if you are interested in reading my thoughts on the program. While certainly providing services that change lives, there are other evidence-based measures that also can be put in place as alternatives to sentencing, especially among those convicted of substance related crimes. This will be the start to curbing the issue and truly enhance what is currently offered.

At the state level, there was been a great start put forth through measures mentioned previously, but it should be expanded. These programs should be offered to all DOC offenders incarcerated in jails and prisons. Alternatives to sentencing can also be sought for individuals serving prison time. Effective programs (evidence-based) is essential, as prison sentences allow years, sometimes decades, to become better criminals and much more angry. Housing should be addressed, as most people getting out of prison have nowhere to live.  This is only tipping the iceberg. Much work needs to be done nationwide.

Without this, more people will wind up dead, being locked up, or innocently victimized by criminal actions.