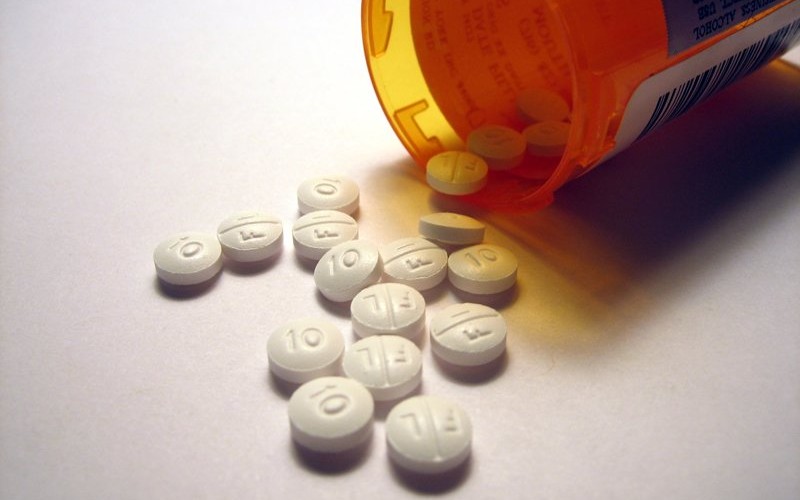 According to a study released today by the American Journal of Preventative Medicine, entitled Deaths From Drug Poisoning Rose by More Than 300% in Last 30 Years, drug poisoning from legal and illegal prescription drugs have tripled in the three decades.

Looking specifically at the trends for Virginia, we have followed suit with the increase. From 1999-2000, Virginia averaged 0-2 deaths for every 100,000 people. Just a few years later, from 2004-2005, Virginia’s average increased to between 5 and 8 deaths per 100,000. More recently, from 2008-2009, the death toll in Virginia rose again to over 9 people per 100,000. Looking at Richmond specifically, the city was among the higher end of the averages as compared to other parts of the Commonwealth. The Southside regions of Virginia were at the lower end of the average deaths.

In looking at the United States as a whole, the mid region of the country tended to have the least number of deaths during all three time spans mentioned above. During the 1999-2000 period, the western part of the country by far had the largest averages (over 9) and the East Cost (excluding Florida and New England) were relatively low (average 0-4 deaths). Jumping five years, the increases remained relatively constant, with the west coast experiencing the highest average. 2008-2009 truly revealed a jump nationwide. The mid region of the country began catching up with the remainder of the county, except for North Dakota, South Dakota, Nebraska, and the western portion of Kansas, which remained fairly consistent with previous numbers.

What does this mean? The trend of using prescription drugs is now resulting in many more deaths from these drugs, opioids, in comparison to illegal street drugs. Many people begin to rely on opioids because they seem to safer – they are given by a doctor, can be bought off a shelf at any store, or are in medicine cabinets at home.

Often usage begins with a prescription for a pain killer for a hurt back and abuse begins and addiction escalates. Other times, it is taking Tylenol for headaches and then continuing use excessively. Regardless of how the usage begins, opioids are highly addictive. Not only addictive, but they cause serious side effects: psychological dependency, depression, suppression of hormone system (sexual performance, hair growth, and energy level), lethargy, and sleep apnea, among others.

Usage of these drugs can cause numerous health problems that result in death: heart attack, heart failure, strokes, and liver and kidney problems. People today are poisoning their body one pill at a time and not realizing the severity of what can happen by so easily popping these tiny pills into their body.