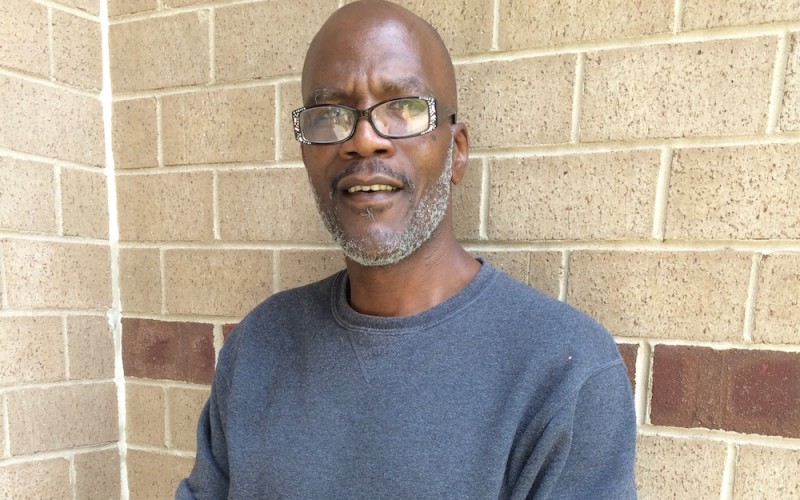 The discussion about poverty in America is dominated by politicians, academics, journalists and members of the professional caring class, most of whom have their own biases and agendas. We hear very little from poor people themselves.

The Richmond Sheriff’s Department has launched a new program, Recovering from Everyday Addictive Lifestyles, to help inmates convicted of violent crimes prepare for re-entering society. Program leader Sarah Scarbrough leads participants in regular discussion of current events, drawing from newspapers, magazines and blogs. One of the participants, Morris Daniels, wrote a letter to Scarbrough in response to a Bacon’s Rebellion post about Mayor Dwight Jones’ anti-poverty plan. Daniels has no institutional agenda. He speaks from the heart. I publish his letter (with light editing, as I would do for any writer) with his permission. – JAB

You posed two questions to the group on Wednesday: (1) What are the problems with the people having subsidized housing? and (2) What can be done to resolve these problems?

For question #1, the problem is the people. Blacks are a “broken people” who acquired hundreds of “learned behaviors” from their slave masters a long time ago. When we were brought to this land, we learned how to discipline our children and we learned how to feed our children. I don’t know of any Caucasians who eat pork belly, chitterlings, pigs feet, pigs tail, or pig ears, let alone fried pig skin. We are the best improvisers in the world because we can take “something from nothing” and make it work for our good.

The problem is that we learned negative behavior, probably starting from watching the white man build his stills and sell moonshine. We bought and sold the moonshine to “provide for our families,” despite the fact that it turned us into alcoholics. This act became a “cultured mind state pattern” to the black people. We started selling marijuana in the ‘60s, gambling, opening up shot houses (places that sell liquor/beer and food), gamble and play numbers. Women prostituted themselves. Then came cocaine, heroin, crack, and back to pills.

After the Civil Rights movement, I feel, black people “gave up the good fight” and reverted back to those learned behaviors. They settled for subsidized housing, welfare checks and food stamps because it was free money that they didn’t have to work for. That’s what they knew from so many years of negative learned behavior. Please don’t get me wrong, I’m not saying that Oh Mighty Whites are the cause of the black man’s problems as a whole, because we do know right from wrong, according to the laws of the land. We make our own choices, according to what we desire to have instead of what’s best for our lives.

The difference between whites and blacks is culture. The whites have their culture through education and training, but blacks had their “culture” imposed on them: miseducation, uneducation, inequality, inferiority, impoverishment, genocide and homicide, self-hate, envy, pride, racism and exploitation just to name a few examples of self-destruction through ignorance.

The problem in subsidized housing is that black people are addicted to their own culture. The only solution is to change the culture itself. It will take over a hundred years to fix what happened to the mind of black people over the five hundred years as an enslaved people. The new and old generations have to die off and a “rebuilding” of the mind of the black nation has to take place because if you start with a negative “as a people” you are going to end with a negative.

We need a rebirth.