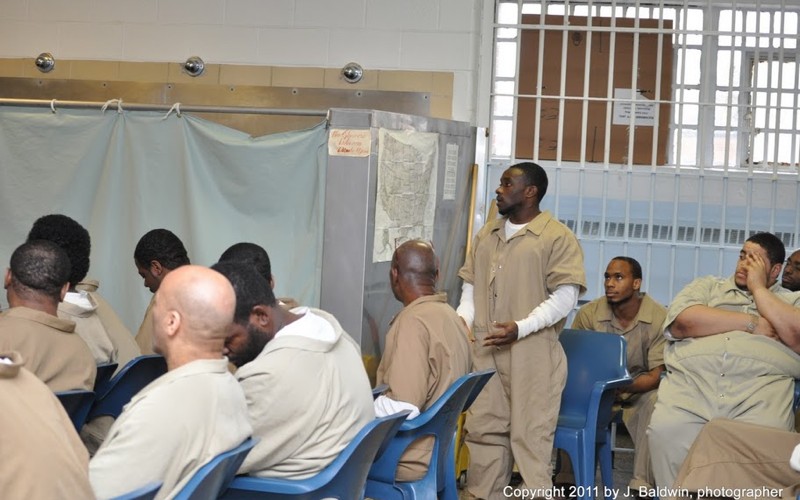 Can the city shrink its inmate population before it opens a new, smaller jail?

On a typical day, the Richmond City Jail coops up about 1,400 inmates in a 1960s-era facility designed to hold 856 of them. A new jail, under construction next door and scheduled to open in January, is rated for 1,030 inmates. If you’re doing the math, that means the new lockup would be overcrowded from day one.

To ensure that doesn’t happen, city officials are looking for ways to slim down the jail population — and in so doing, they’re engineering a far-reaching overhaul of the city’s criminal justice system…

Click here to read the whole article on Style Weekly

Photo above courtesy of Jerry Baldwin