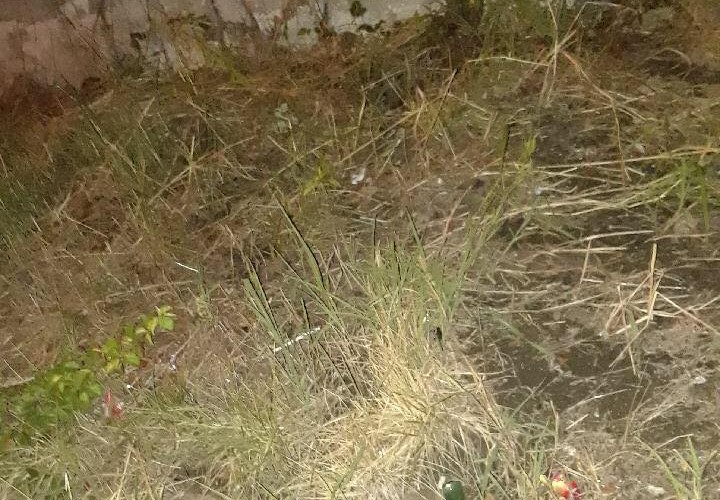 The Narrow Mind of Some

This week a very unfortunate situation occurred. One that in 2017 is such our reality, but still infuriating. While I won’t get into specifics as not to identify anyone (although I do feel tempted), I am sharing this situation due to lessons that could be learned by others from this. It is my hope that maybe a mind or two will think differently after reading this.

Right now, I am looking for property on Southside Richmond, not far from our Recovery House, to do a similar type project. For those who are not familiar with Richmond – Southside – or more specifically the Blackwell neighborhood/Manchester area, is full of beauty, history, and revitalization. However, crime, homelessness, and addiction is extremely high in this area. This is no secret to anyone familiar with this part of town!

This week, I received word from a property owner that he would not rent to us – in part because of historical tax credits, which I certainly understand and appreciate (credits would be messed up due to the construction we wanted). However, the next point from the owner’s realtor as to why he would not rent to us (REAL Life) is what got my blood boiling: “the use (they appreciate and support the use, but feel it could make lease up for the apartments somewhat difficult, which is their priority).” The more I thought about it, the more and more mad I got. As such, below is the response I sent back to the realtor in hopes to open his mind.

I am appalled by a landlord in the Blackwell neighborhood of Richmond even vocalizing not wanting to rent to an organization that is aimed at helping addicts overcome their addiction due to the fear that people may not want to lease the upstairs apartments (this is borderline illegal too when looking at protected classes). While this email is in no way trying to change minds, and frankly I wouldn’t want a landlord who doesn’t support assisting those in the largest class of individuals in the US that are affected by one disease – meaning there are 23 million people in long-term recovery and 21 million people in active addiction – that is 1 in 7.5 people.

Blackwell/Southside Richmond is up and coming, as we all know. However, everyday, I am on Hull Street in order to get to work – each day at 7:30 a.m. the streets of Hull Street are filled with sick people going to get their “fix” –  there is ONE drug that people are walking the street to find that early in the morning and that is heroin. They are at the bus stop in front of your property as well – every single morning, and all other parts of the day too, actually. They are filling the gas station on the street corner of Hull and Jeff Davis. They are congregating across the street at the library.  This isn’t just in the morning, but all day, and all night. Maybe on a rainy day you won’t see as many out, but on a sunny day, you better hold your pocket book, pay attention, and not be out after dark. This is the CURRENT situation. Illegal guns, murder, sexual assault, physical assault, fights, bullying, screaming, yelling, stabbing – the list goes on. That area is not known for its safety.

Now, here comes an organization that wants to help these same folks that are already loitering the streets become clean. Helping people be clean while also cleaning up the streets (to include mandatory community service, such as trash pick up). We aren’t a restaurant that is going to get them drunk (meanwhile their illegal gun is in their sock). We aren’t bussing people in from other parts of the City. Our goal is to serve the very people that are on the streets of Blackwell Richmond – 23224 zip code.

It is a shame that in 2017, with something the American Medical Association has deemed as a disease, that there is such a negative stigma. When an organization comes in to help sober up people, we are shot down and turned away. I do believe the neighbors would be in an uproar if they heard providing people that are loitering the corners and causing unsafe conditions were blocked from being provided an opportunity to do different – that the increased safety for the area was denied! The media would have a hay-day with this one for sure.

I do hope the restaurant that likely will move in (since that is what your property advertisement says it is perfect for), doesn’t attract everyone in that area (which it will) and I really hope they don’t serve alcohol, because we all know alcohol and addicts don’t mix – especially when most will have illegal guns on them. Oh, and I was telling one of my “addicts” today, he said, “a new place like a restaurant in that part of town, it will be the spot to rob.” I sure hope this sort of “gathering” won’t scare off potential tenants. But a new “hot” spot in town will surely not make said residents or lookers feel too comfortable!

I hope this email will make the owner/landlord think a little differently in the future and have a more realistic view of the neighborhood where his property is – it’s is not Short Pump! Although, don’t get me started on that, because there are just as many addicts in suburbia than in the inner City – it is just not talked about and it is completely hidden.