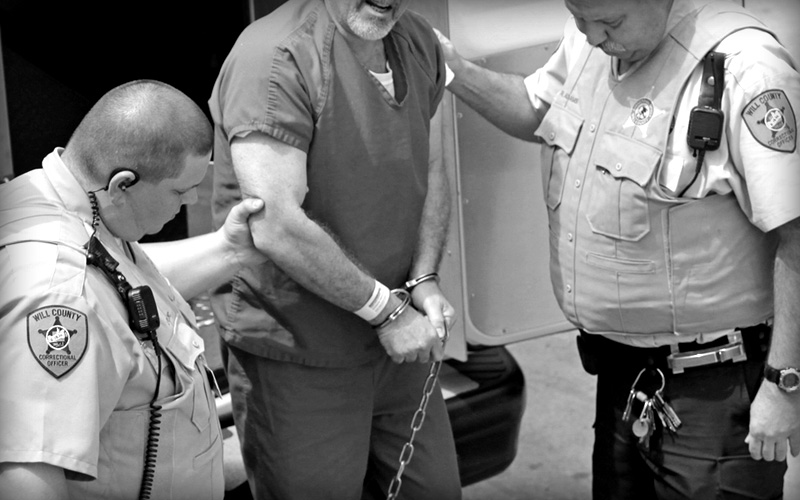 Tougher Sentences…Tough on Criminals or Tough on Tax Payers?

It’s no secret that lengths of jail/prison sentences have increased over the past couple decades. Many states have toughened sentences for certain types of offenders, implemented truth in sentencing regulations, or enacted three strikes and you’re out sentencing. But the question is, does increasing sentences work? And, if so, who does it work for?

Let me start by saying, I am not advocating releasing everyone who is incarcerated, nor am I saying time should not be served. I am, however, challenging what is currently being practiced as it relates to recidivism and the associated cost.

When I started looking in depth at this, I came a great study released in 2012 by the Pew Center on the States, entitled, “Time Served: The High Cost, Low Return of Longer Prison Terms.” The study looked at data from 1990 to 2009, and found that the average length of incarceration in 2009 was 36% higher (9 months longer) than the 1990 average. This equates to an average increased cost of $23,300 per offender. Combining similar data from all 50 states, this cost is over $10 billion.  Virginia had the second highest increase (91%) of time incarcerated (Florida was the highest at 166%).  Yet, it was found that there is little or no evidence that keeping them locked up longer decreases the probability of re-offending.

On the other hand, there are instances where individuals are released early and then almost immediately commit another crime. When thinking about this, two situations immediately came to mind. In 2008, Pennsylvania released a parolee two years early – this man killed a police officer a month later. In 2009 in Lakewood, Washington was the shooting of four police officers at a coffee shop by a man who was released years early for several violent crimes, committed more violent crimes and jailed again, then released on $150,000 bond – just a week later the coffee shop shooting occurred. Clearly, there are certain individuals who should not be released early, or at all. It is situations such as these that truly stand out in peoples’ mind and convince them that all offenders should be locked up and the key be thrown away. But situations such as these should be examined in context and should not cloud judgment on what should be done for those who “qualify.”

More recently, however, some states have really begun to understand that the blanket rule of increasing all sentences just does not work. There have been comprehensive attempts by several states to revise certain sentencing guidelines in order to decrease sentences for less severe crimes, in turn decreasing the overcrowding that most facilities face, while saving millions of dollars. As the Pew Center points out, there are seven related changes that are taking place across the U.S. to address this: “reclassifying offense types, amending mandatory minimum sentencing laws, using risk-based sentencing, expanding earned-time opportunities, making administrative changes to parole, and enacting revocation caps.”

Virginia has begun using what I see as one of the most effective measures. The Virginia Criminal Sentencing Commission (VCSC) has implemented the use of a risk assessment tool that identifies offenders who qualify for alternative sentencing, which includes probation, house arrest, electronic monitoring, fines, etc. A sophisticated analysis tool is used that predicts the likelihood of recidivism and their threat on society. While nothing is 100% effective, Virginia has found this to be successful in lowering recidivism while saving money.  By using such a tool, experts are really given an opportunity to thoroughly analyze where and for whom their resources are most effective (or not) and can make decisions based upon this expert analysis.

Yet, while Virginia has put forward such efforts, the cost of increasing sentences (currently the average sentence in Virginia is 3.3 years, contrasted against the average was 1.7 years in 1990), was $518.8 million in 2009. The Pew Center found these results through multiplying the average cost of incarceration per month ($2,094) by 19 months, for a total of $38,800. This number multiplied by the number of offenders (13,036), reveals the half a billion-dollar figure that is spent each year – this certainly adds up with a 91% increase in incarceration time.

Each state has their own mechanism(s) that work or could be effective if implemented. Regardless of what is used, the truth is each mechanism should be combined with proper treatment and programming to ensure the highest likelihood of success. Proven factors such as the availability of programming while incarcerated, development of a comprehensive transition plans, connecting the individual with services after they are released, and ensuring they have a place to live are among the top priorities to ensure these men and women to do not commit another crime and end back up in jail. All should be examined as a means to not only lowering recidivism rates, but also to save millions of dollars!