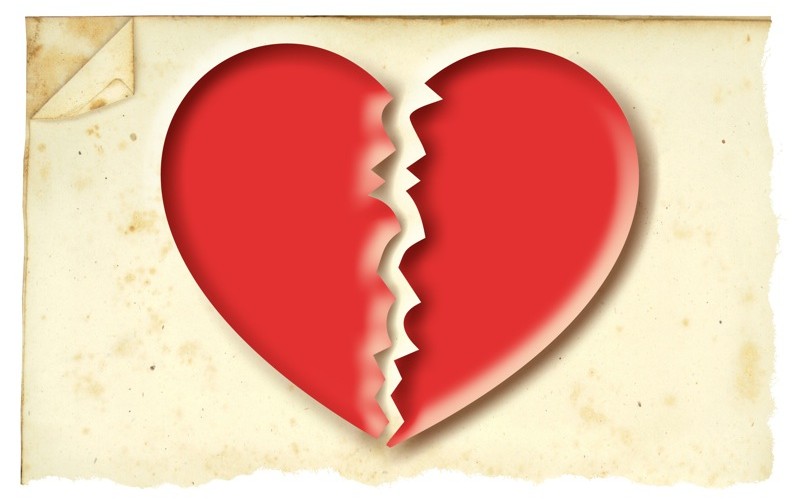 What Does Love Have To Do With It?

As referred to by the Heritage Foundation, “marriage is America’s greatest weapon against child poverty.” The absence of a parent (most often the father) is a primary cause of childhood poverty today.

The 2009 census revealed that the poverty rate of single parents was 37.1%; the rate among married couples was 6.8%. Being raised in a married household decreased a child’s likelihood of living in poverty by 82%.

The decline in married couples has been continually decreasing over the years. This certainly has been a shift from the past. Throughout the majority of the 20th century, most children were born to married couples. In 1964 when President Lyndon B. Johnson launched the War on Poverty, 93% of children were born to married parents; in 2010 that rate had dropped to 59%. The rate of children being born out of wedlock has seen the same trend. During the 1960s the rate was just 6%; in 2010 it was 40.8%.

Education can be argued to be a contributor, as statistics show that single parents often have less of an education than married parents. However, a comparison of married and single parents with the same level of education revealed that the poverty rate among the single parent remains 75% lower. In 2008, there were 1.72 million children born not to a married couple. The majority of these births were to women with a high school degree or less. Almost two-thirds of births to women who had dropped out of high school had their child out of wedlock. For those whose highest level of education was a high school degree, more than half of the births were out of wedlock. On the other hand, 92% of births to women who had at least a college degree occurred to a married couple.

Single-parent households contribute to the vast majority of poor families with children in our nation. What does this mean in addition to the potential of the low educational level? Let’s look the very intimate relationship between poverty and crime and crime and single parent households. The National Fatherhood Initiative found that 60% of rapists, 72% of juvenile murders, and 70% of long-term prison inmates are men who grew up in fatherless homes. This is similar to the findings of the Heritage Foundation – children raised by single parents are more likely to be abused, treated for behavioral/emotional disorders, smoke, drink, use drugs, engage in aggressive/violent behavior, and be arrested as a juvenile. Thus, not only are these children more likely to be economically deprived, but they also are more likely to be negatively involved with the law.

The health related disparities among single parent houses are high, as well as the health issues associated with those who are poverty stricken, many of which go hand in hand. Medical care if often not affordable for this population and many are not insured. The rates of STDs and pre-mature births are much higher among the children born to single-parent households.

The economic impact of single parent households to the community is tremendous. A recent study completed for the Richmond Family and Fatherhood Initiative examined the cost and solutions to family fragmentation and father absence. It found an astounding $205,348,695 of tax payer dollars is spent (federal, state, and local dollars) on family fragmentation in Richmond, Virginia. A breakdown of these numbers can be found by clicking here.

Over the years, when the government and policy makers deal with crime they also deal with poverty, and vice versa. The link between the two, in addition to the link to the lack of education, employment, and health disparities, is undeniable. This is not to say that all people who are poor commit crimes. Yet, the statistics are there – and when basic survival needs are not met and opportunities are not available, many individuals engage in whatever means are available to live – stealing, ripping of welfare, doing drugs, etc. More money today is being spent on incarcerating than fixing the problem. We all know drugs are a problem. We know crime is out of control. Recidivism rates are climbing. Single parent households are a large contributor and should be focused on as a large part of the solution.