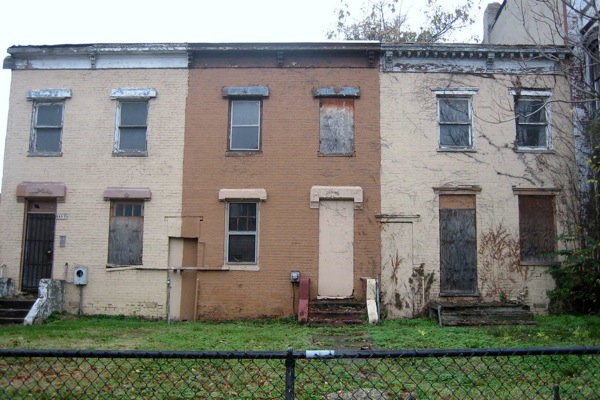 Does Socioeconomic Status Play a Role?

Throughout my years of research, socioeconomic status was expressed by research subjects as a factor contributing to criminal behavior and addiction. Financial status greatly affects criminality, especially in correlation to dealing drugs and theft. “Fast cars, gold jewelry, and women” were the prizes and milestones for success and the fastest way to make money was by selling drugs.

When examining this through the sociological lens, race and economics have been the topic of study among many researchers (Anderson, 1999). According to Anderson, Middle and upper class citizens tend to value homes and stability and gaining their desired items by legitimate means (i.e., work). Yet, those with a lower socio-economic status tend to focus on material items that are more easily obtained, such as jewelry and cars. Anderson (1999) refers to this as “the code of the street.” While they may say they want to gain these things legally, the opportunities to do so are most frequently unavailable. Research in this field informs about the context in which many of these individuals negotiate their lives and live. To some degree, this also explains the bounds of their decision-making since they most often cannot or do not dream of moving into the middle class, because it is seen as unrealistic. This results in the focus on the more achievable material goods to separate them from other individuals in similar economic conditions.

Charles Murray’s (2012) book Coming Apart: The State of White America 1960–2010, highlights this idea as well. He discusses the places across American that have the most moral and social fabric breakdown, and the correlation of decades of liberal policies to crime, education, and family disintegration. Murray discusses the lower class of America and states: “Too many of its men will not work; too many of its women raise their children out of wedlock; religious works is in decline. In lower-class neighborhoods the togetherness of communities has vanished. Family, pride in work, religiosity, community are the ‘stuff of life.’ Take them away and you block the road to happiness.” Murray’s work, while it does not directly study the topic of this study, certainly offers valuable insight to class breakdown and the view through the sociological lens. He even highlights some of the interview themes that this section highlights.

Moreover, so many of the men around the subjects of this, whether it was fathers, boys from the street, or uncles, sold drugs to make a living. Poverty stricken families and areas with housing projects are often associated with high levels of criminal activity and drug use; however, these behaviors are present in upper-class communities as well. This is typically because of the excitement of being involved in such behavior, as well as peer-pressure that surrounds many young people. In explaining why he got involved in the criminal lifestyle despite his family’s economic status, one man said:

“I felt I wasn’t getting any attention at home so I used to go to Henrico to break into houses just for fun and recreation. A cheap thrill, as I called it, landed me with 13 felony accounts of breaking and entering. But because my father had money, I got the best paid lawyers money could buy, so I really didn’t learn a lesson for my behavior.”