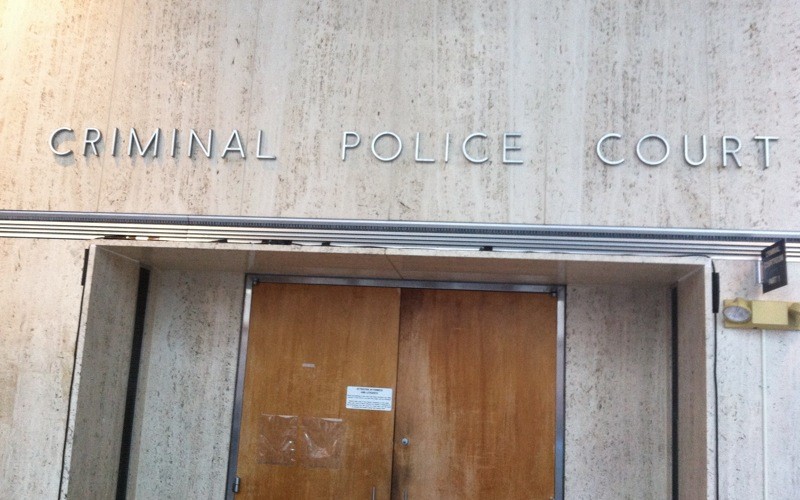 Treatment Variation Over the Years

During the 1950s and 1960s, the objective of incarceration was rehabilitation, and therefore facilities provided halfway houses and transition programs for those who were close to release. Throughout the 1970s, pre-release and work-release programs were the available transition programs to offenders.  The 1980s consisted of “day-reporting programs,” which only a few municipalities executed. In each of these programs, the individual was “half-back under correctional custody,” by being able to work during the day, “earn money, and make arrangements for basic shelter and clothing needs, while also seeking to obtain long-term employment and re-establish relationships with family and friends” (Taxman et al., 2004). Yet, while working “freely,” subjects were still monitored for progress and to ensure they are remaining on the right path.

In the 1980s, the treatment arena began to change to more of a political setting, with many people and correctional staff displaying a reluctance to provide treatment and rehabilitative services because they saw “offenders…undeserving of help because they had violated the tenets of society; few correctional wardens had a favorable attitude towards these services” (Pogrebin 1978). The main focus of this period was safety in the prisons and not on rehabilitation or re-entry. With this turn towards safety, funds were taken from educational, vocational, and other programs within jails and prisons. Further, the numbers of substance abuse treatment programs were also decreased during the 1980s.

Today, treatment varies from state to state. Rehabilitation, re-entry, and substance abuse treatment is really a hot topic and a popular talking point among policy makers in many states. Some states have truly risen to the top in what they offer.

Nashville, Tennessee, has one of the most successful drug court programs, with Davidson County having the only drug court that runs its own residential treatment facility. Coupled with federal funding, Davidson County’s drug court also receives funding directed by other sources from the state. Some of the district attorney’s savings from not prosecuting drug cases (because offenders who participate must plead guilty) goes toward the drug courts. Further, a Tennessee statue requires that each DUI ticket include a $100 “tax,” to be used for drug treatment (administered by the drug court) (Davidson County Drug Court, 2011).

A three-year study of the Amity Foundation, which provides drug and alcohol rehabilitation and habilitation in California both in prison and after release, found promising outcomes. Four hundred seventy-eight felons were included in this study, with the finding that the best outcomes were lower than those who completed both the in-prison and aftercare therapeutic community programs. After 36 months, 27 percent of those in the program recidivated compared 75 percent of the non-treatment group (Wexler, Melnick, Lowe, and Peters, 1999). In addition, a positive significant relationship was found among the amount of time spent in the program and the time until return to incarceration for those who recidivated.

Oregon and Missouri are three states that have taken thoughtful and concerted strides to put recidivism research and evidence-based practices into action (Urahn, 2011). Oregon reported the lowest recidivism rates across the U.S. in 2004 and also had the largest decrease among all states in recidivism from 1999 to 2004, reporting a 32 percent decline. These successes are contributed to the state’s widespread approach to restructuring and modifying the strategies among all levels of government, including officers in the field, its judicial branch, state corrections agencies and the legislative body (Urahn, 2011).

Initially, Oregon inmates get a risk and needs assessment and receive specific case management while incarcerated. Additionally, beginning six months prior to release, a specific transition plan is established. “In the community, probation officers use a sanctioning grid to impose swift, certain consequences for violations, creating consistency across offenders and from county to county” (Urahn, 2011). All programs offered are evidence based and frequently updated in order to ensure their continued success. Additionally, legislation in 2003 (SB267) mandated that programs receiving state funds use evidence-based practices.

In Oregon, the shift of managing offenders who violate parole has also contributed to lower recidivism rates. Previously, individuals convicted of probation violations filled over a quarter of Oregon’s prison beds; however, today these violators are seldom reincarcerated.  As an alternative to incarceration, various community measures are used, resulting in only 5.9 percent of 1999 offenders and 3.3 percent of 2004 offenders in returning to incarceration for violations (Urahn, 2011).