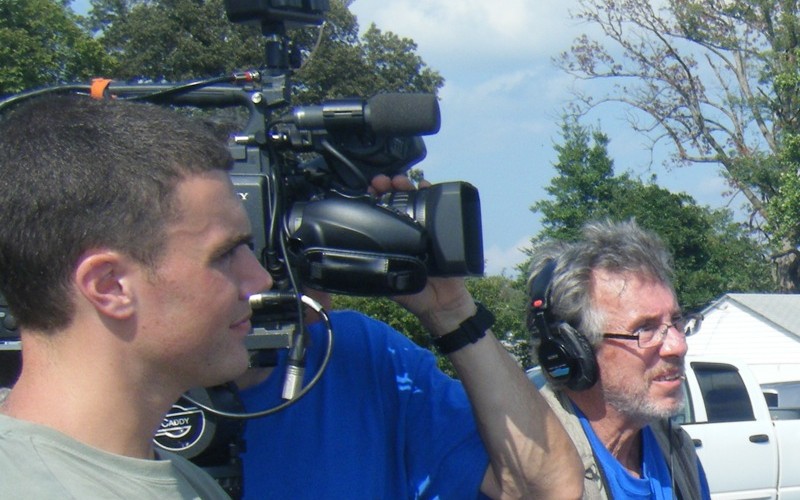 I had the honor and pleasure to meet Greg Williams, the producer of an amazing documentary film, called The Anonymous People. Scheduled to be released in 2013, the Anonymous People is about the emerging New Addiction Recovery Advocacy Movement. The film is about the 23.5 million Americans living in long-term recovery from drugs and/or alcohol. It gives a look into recovery where you wouldn’t expect to see it – news anchors, beauty queens, State Senators, Chiefs of Staff, authors, and other business professionals.

With Greg was Doug Tieman, President and CEO of the Caron Institute in Pennsylvania, John Shinholser of the McShin Foundation, and Laurie Dhue, former news anchor from all three major news networks. It was such an honor to meet Laurie and spend time with her, as I remember watching her on TV many times as she reported the news. About 18 months ago, she came forwarded to tell the public she has battled alcoholism for years and to be an advocate for this terrible disease!

During my time with Greg, Laurie, and team, they filmed a clip of me discussing my research on Kingdom Life Ministries and the compelling results that came with it! I can’t wait to see the final product of this! I know it’s going to be amazing. The trailer of The Anonymous People can be seen by clicking here. You can also like them on facebook by clicking here.